Thank you, members, partners and friends, for joining us yesterday for Australia Day celebration.

We're still energized from being surrounded by the top innovators and thought leaders of the Business. We can't thank you enough for the insightful conversations and great atmosphere from the evening.

A special thanks goes to Dandelion Vineyards for being our Sponsor. Amazing experience and spectacular wine!

Following ratification by Australia, the EU and all EU member states,

the Agreement entered into force on 21 October 2022

ABIE submission on the Australian National and State Border Controls related to COVID 19 and the Way Forward, which will be submitted to:

On the occasion of 50 years of diplomatic relations Bulgaria and Australia, the Bulgarian-Australian Business Council (BABC) gathered in Sofia diplomats and companies that develop the relations between the two countries. The event was attended by members of the council, business representatives, line ministries and directorates, as well as representatives of other chambers in Bulgaria. 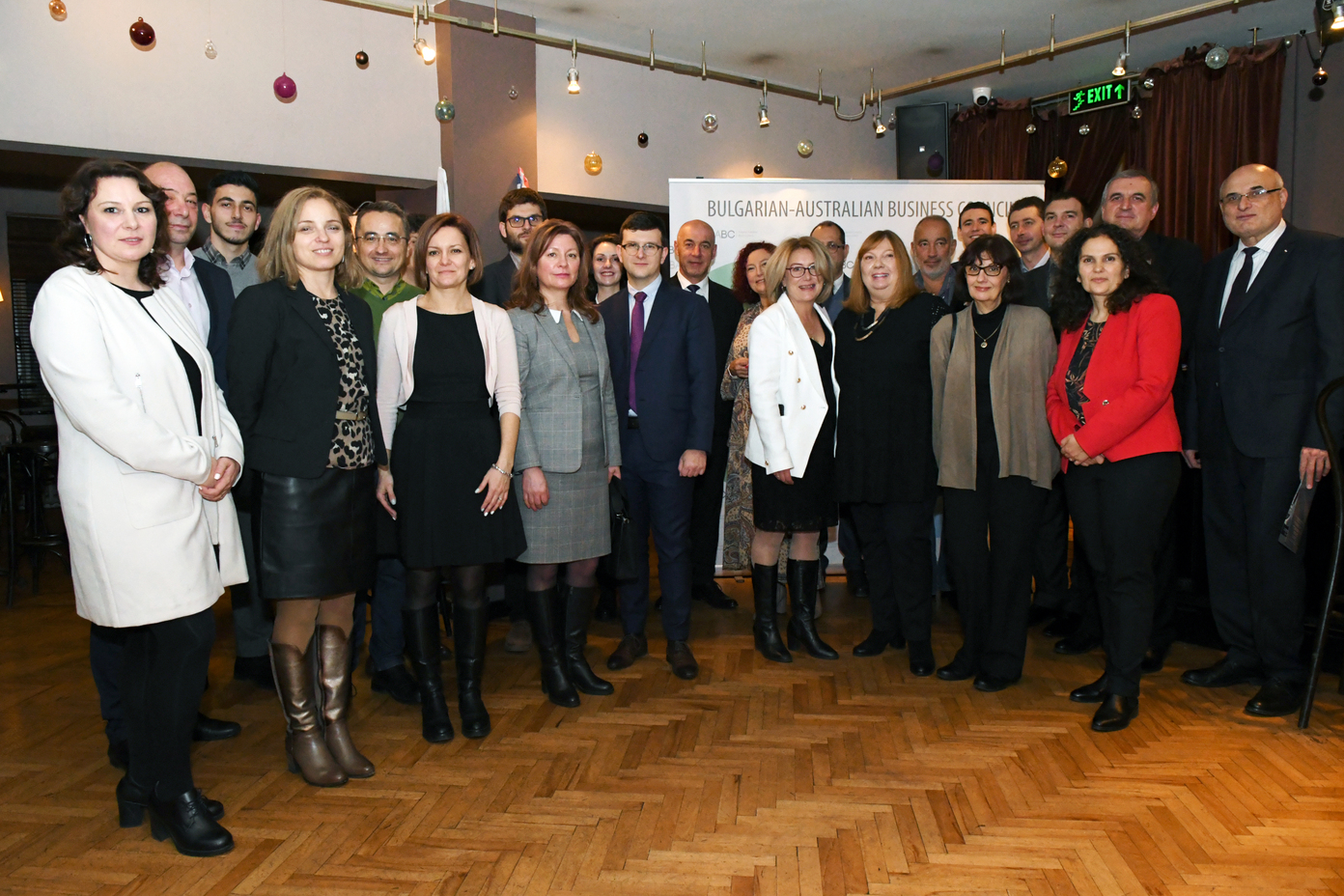 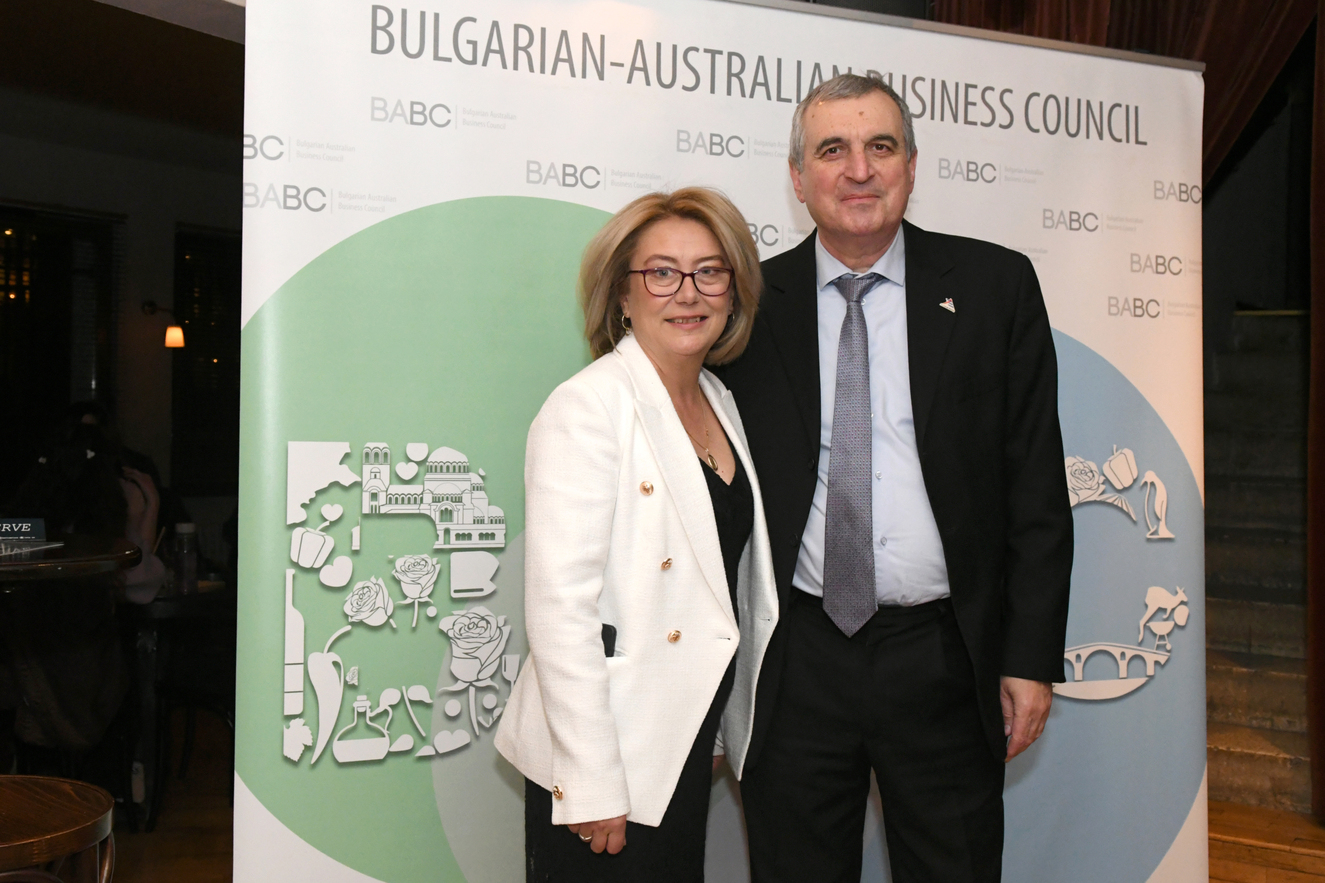 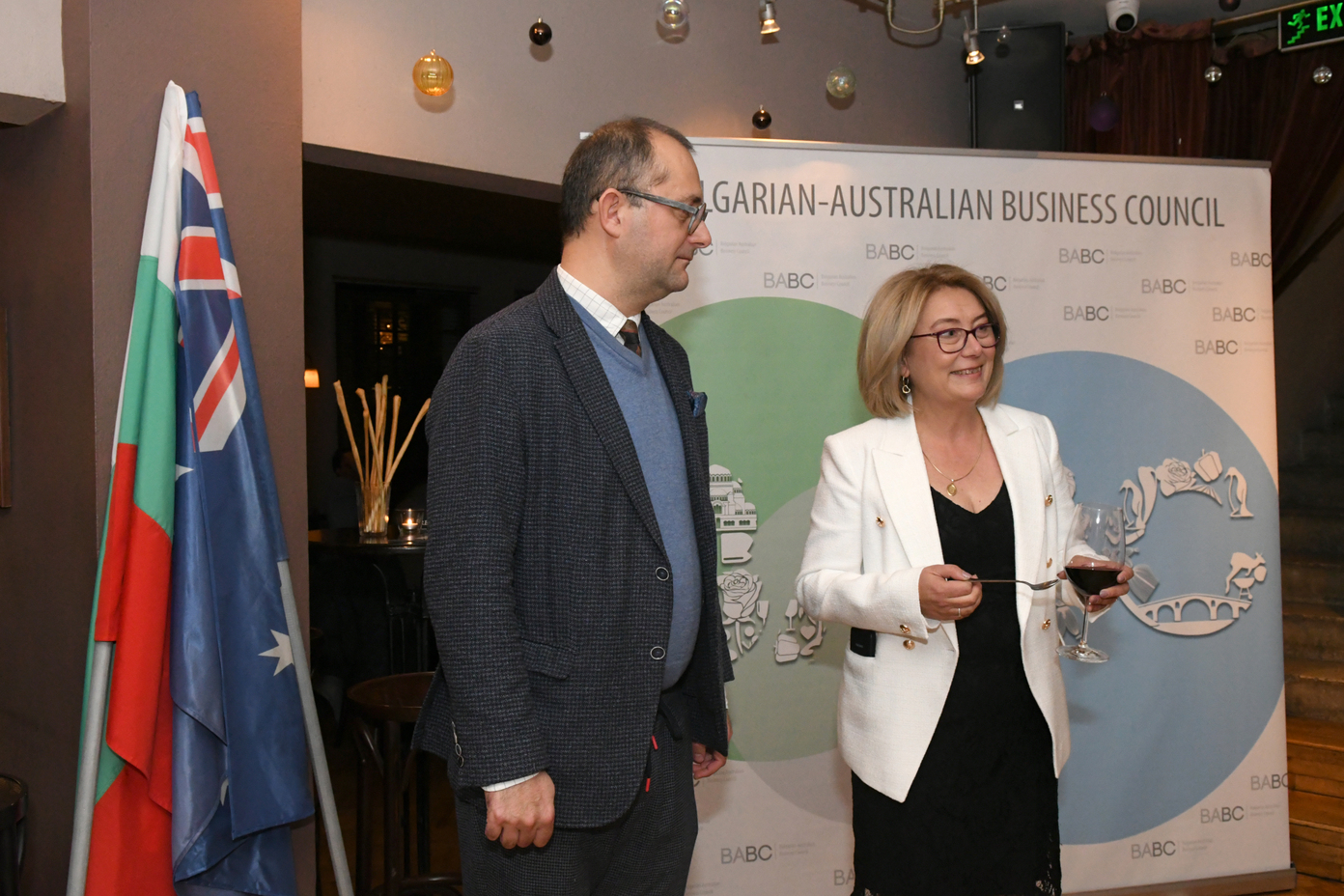 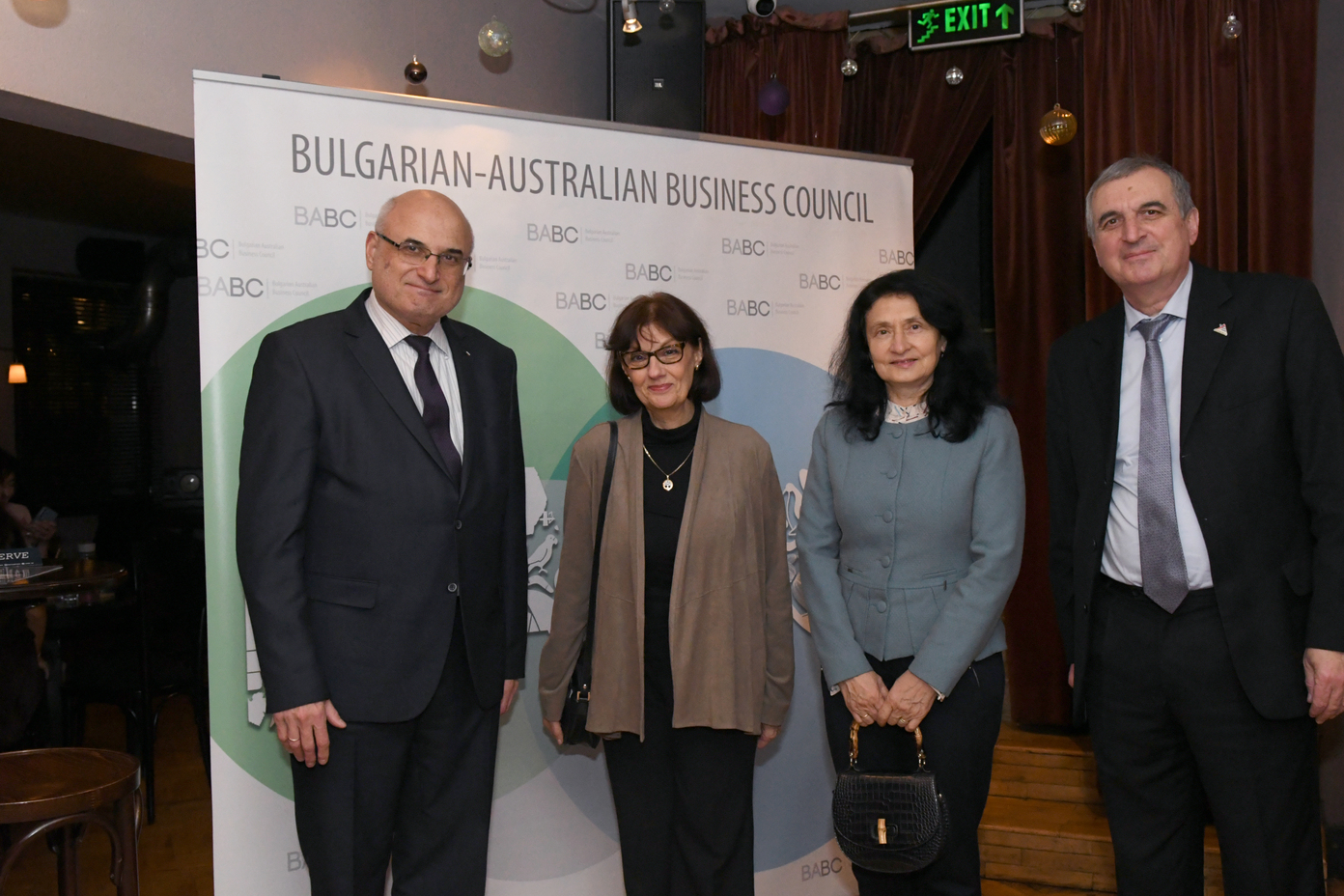 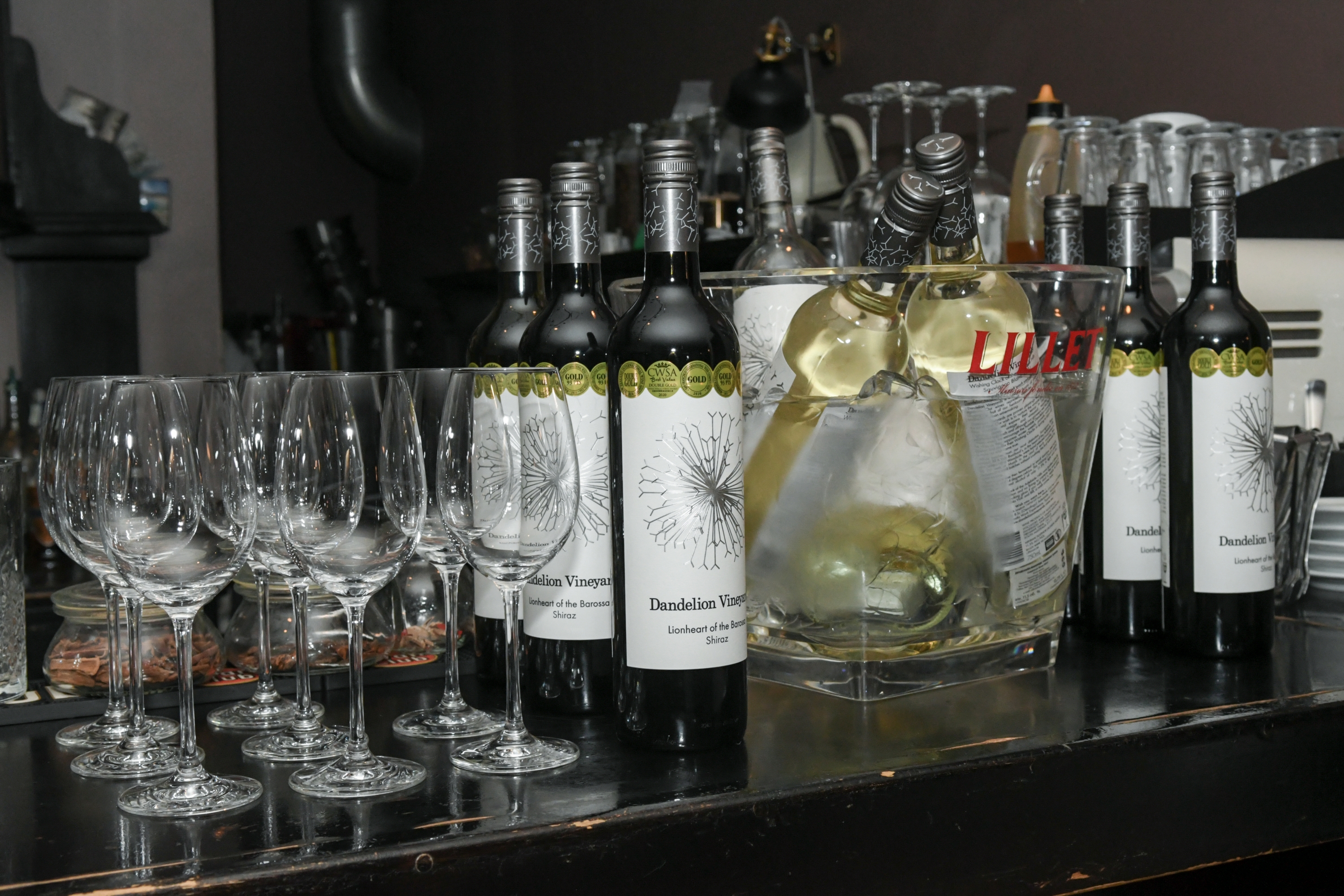 ABIEs - Meeting of Heads took place at the Australian Embassy in Paris on the 4th and 5th of November, reuniting ABIE leaders across Europe to explore the best strategies to better help Australian businesses thrive throughout Europe and beyond.

Australian Trade and Investment Commission General Manager for Europe, UK and Israel, Jennifer Mackinlay joined the Australian Business in Europe (ABIE) network to discuss how they are supporting European investors to tap into Australia’s booming sectors - like advanced tech and space – and help connect Australian exporters to new partners in Europe. 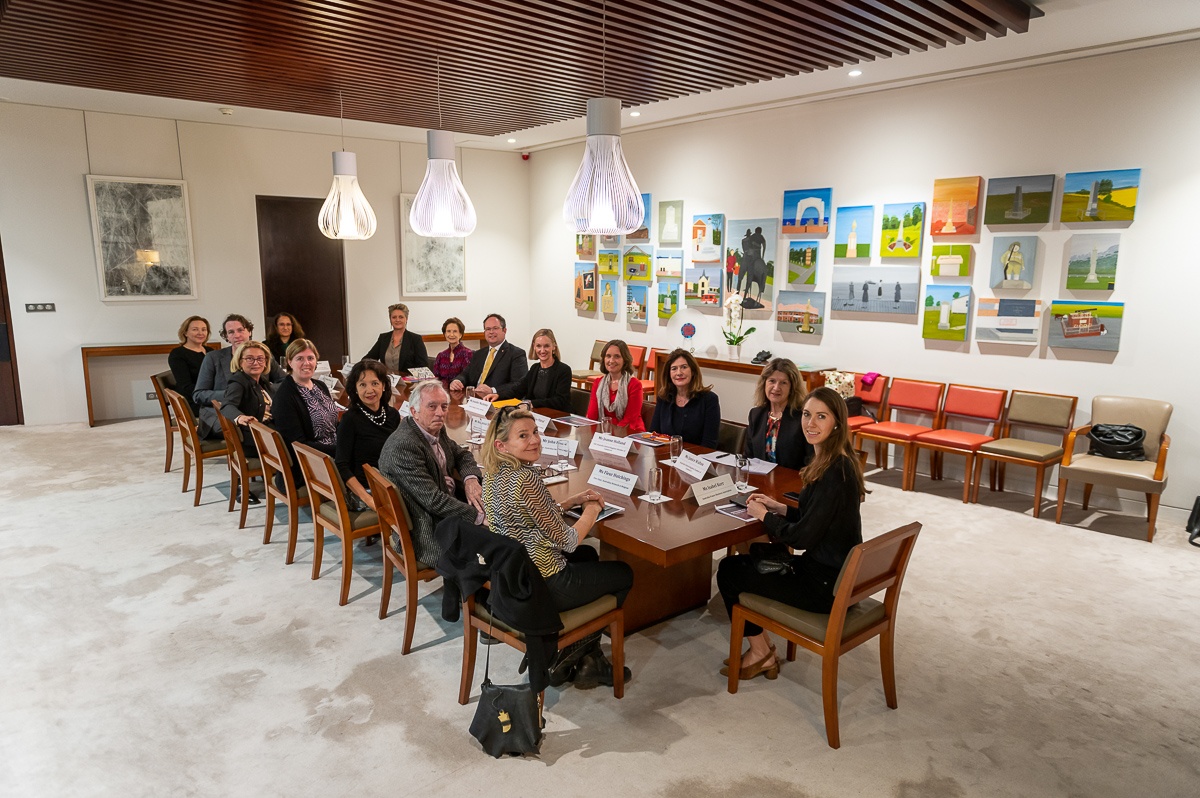 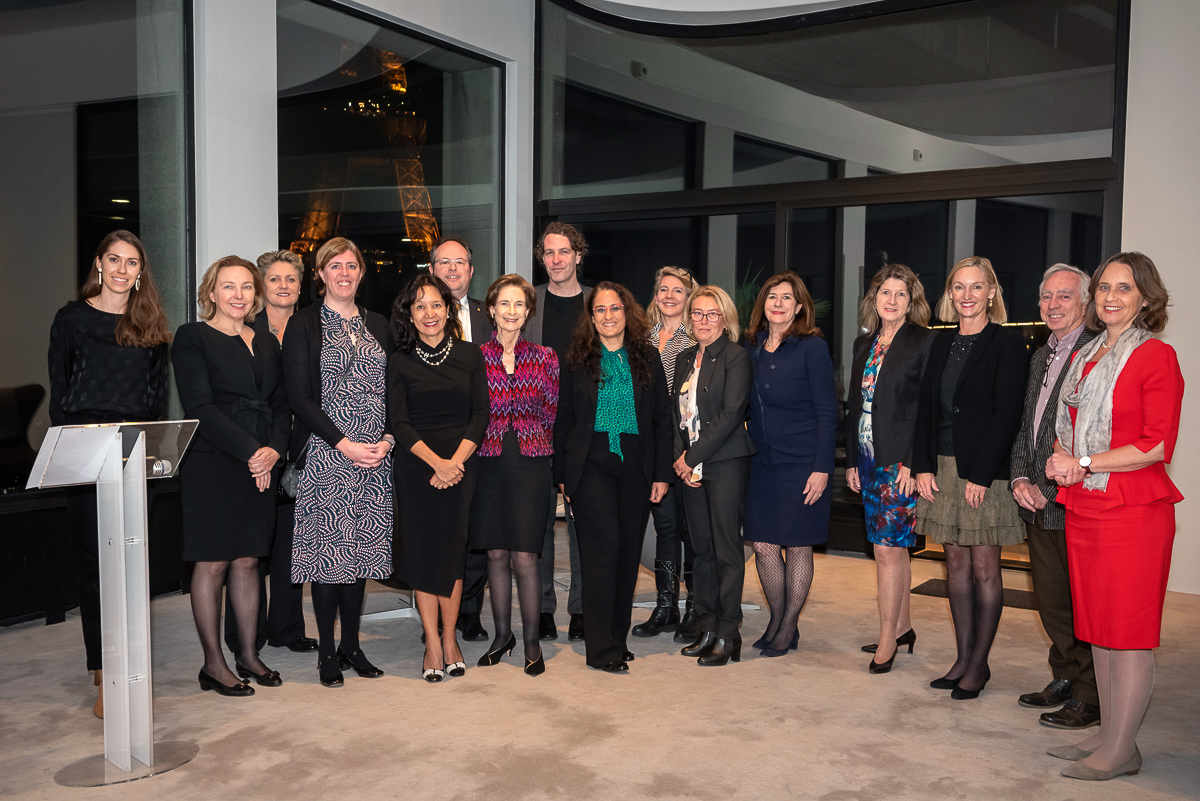 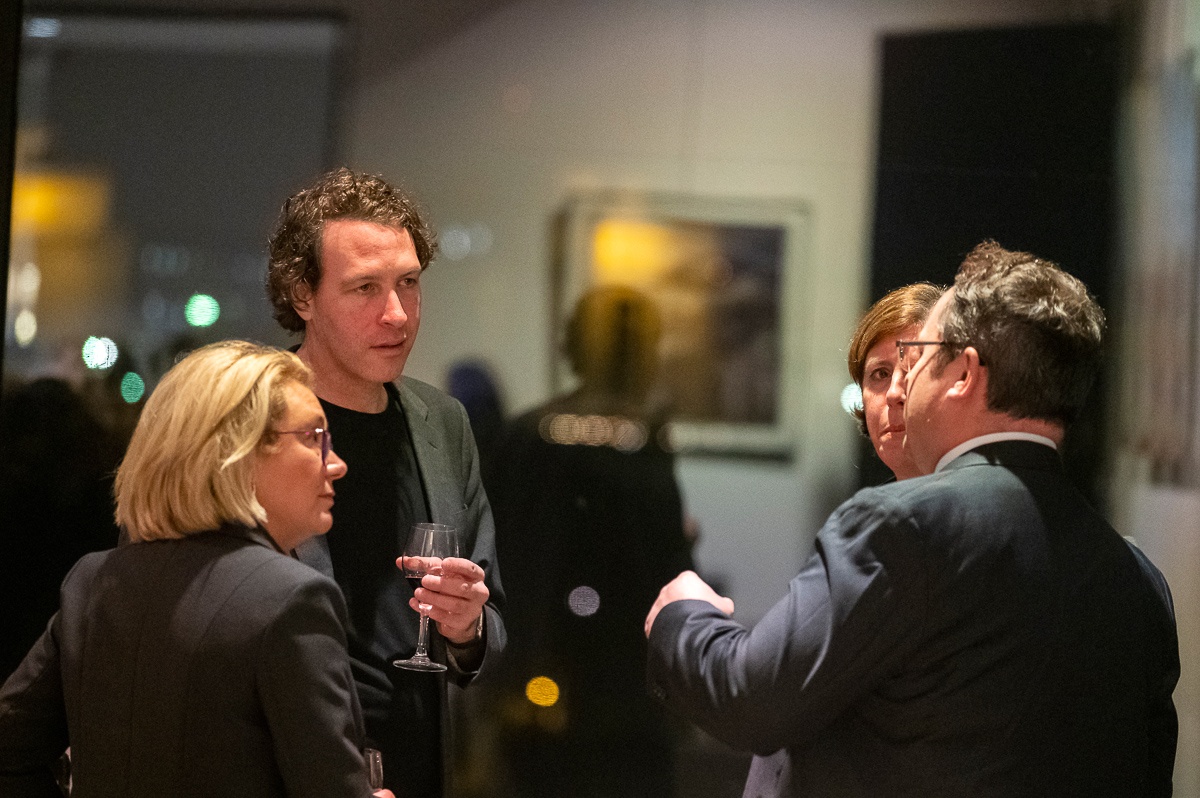 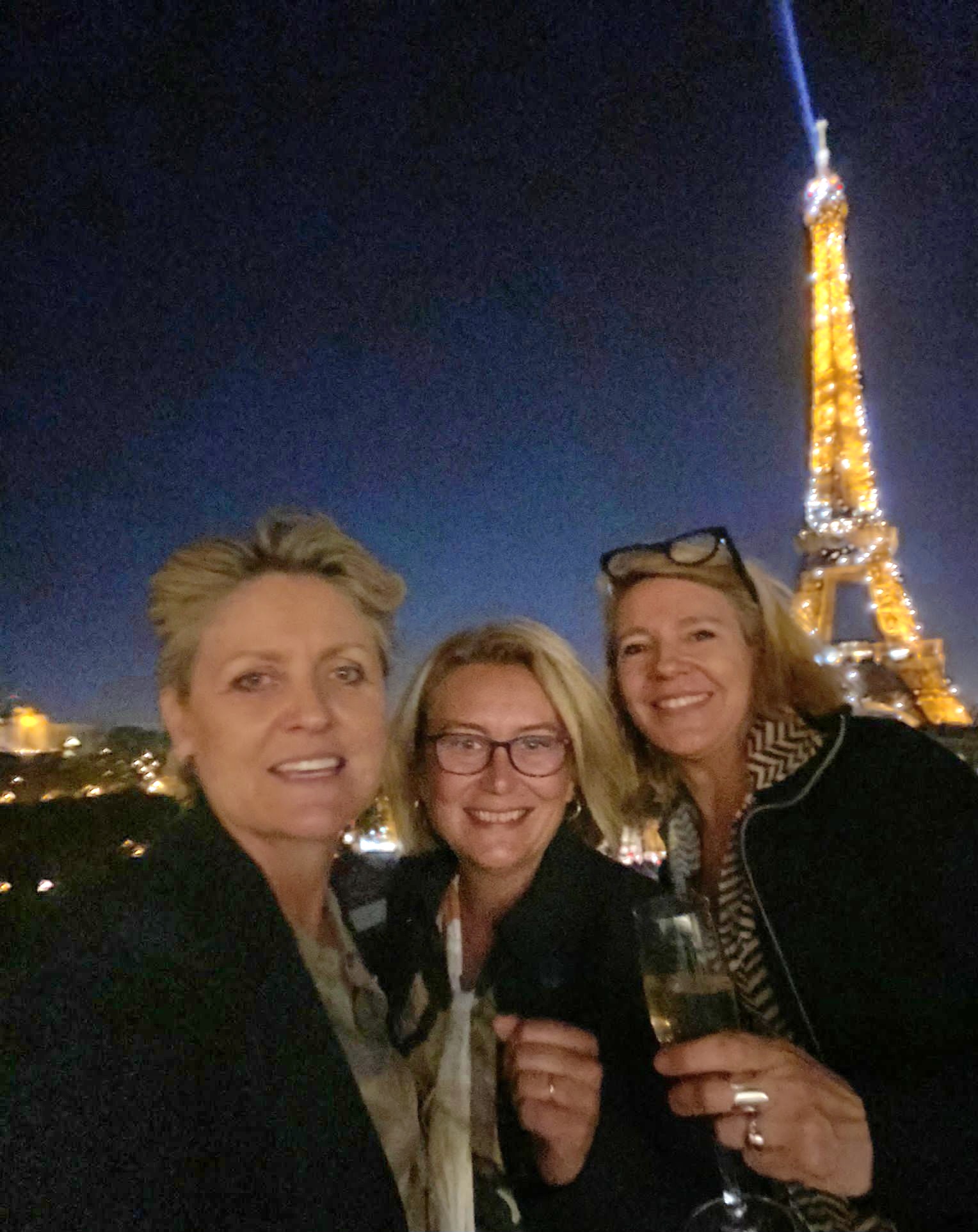 A business delegation composed of business delegates from across Bulgaria will visit  Australia in February 2023 to explore trade, tourism, and investment opportunities and other areas of collaboration with key government agencies, business organizations and private sector representatives. 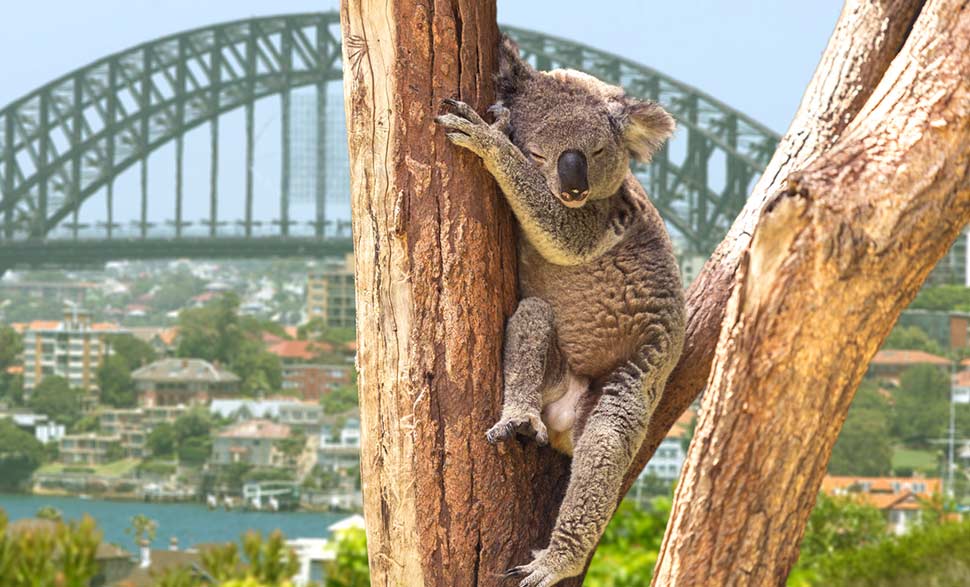 During week 25th 2022 BABC has the privilege to join the Australian delegation in Ireland.

and the President of the Irish Australian Chamber of Commerce.

Big thank you to the Irish Australian Chamber of Commerce for an inspiring and informative group of speakers and delegates. 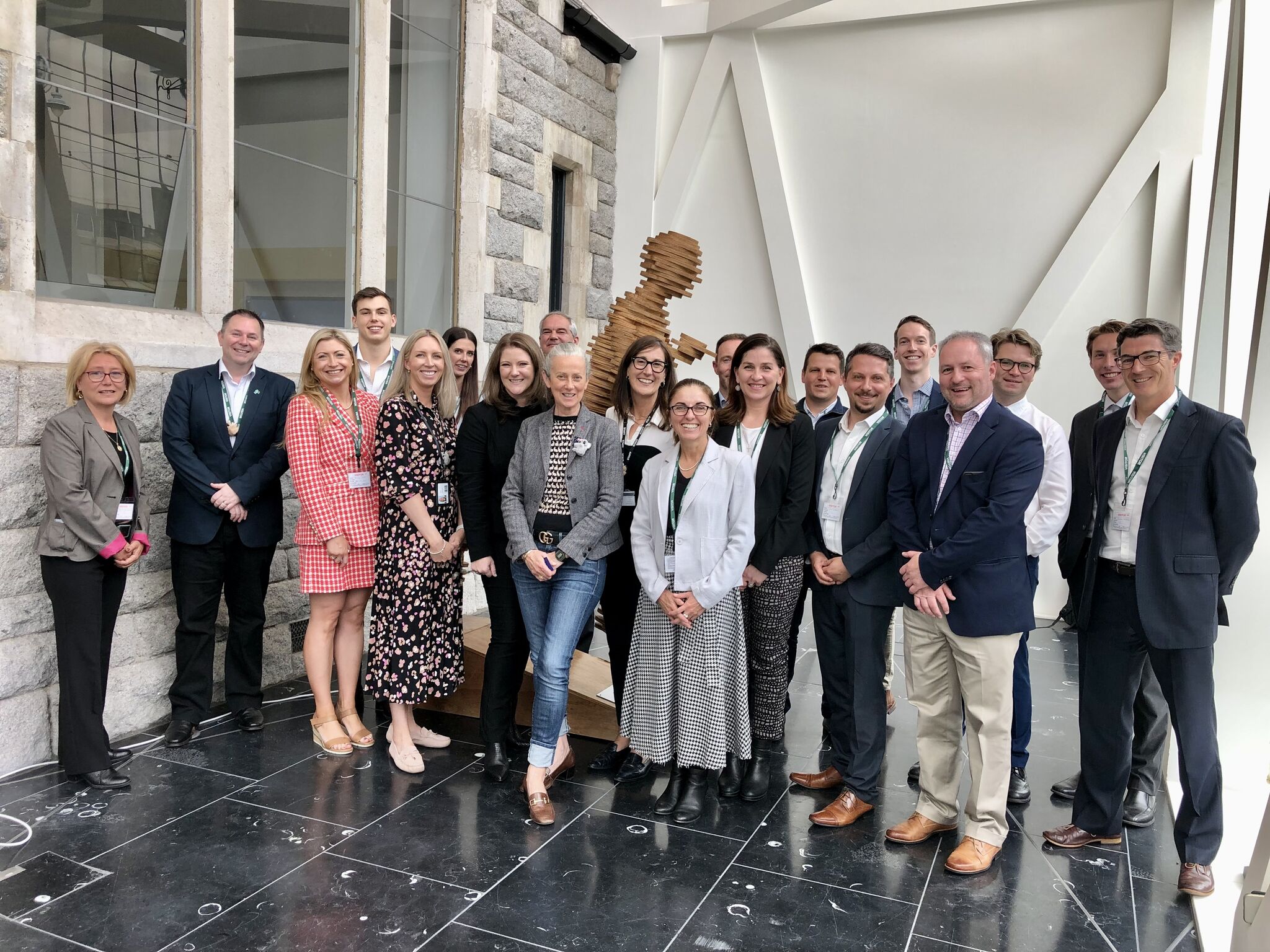 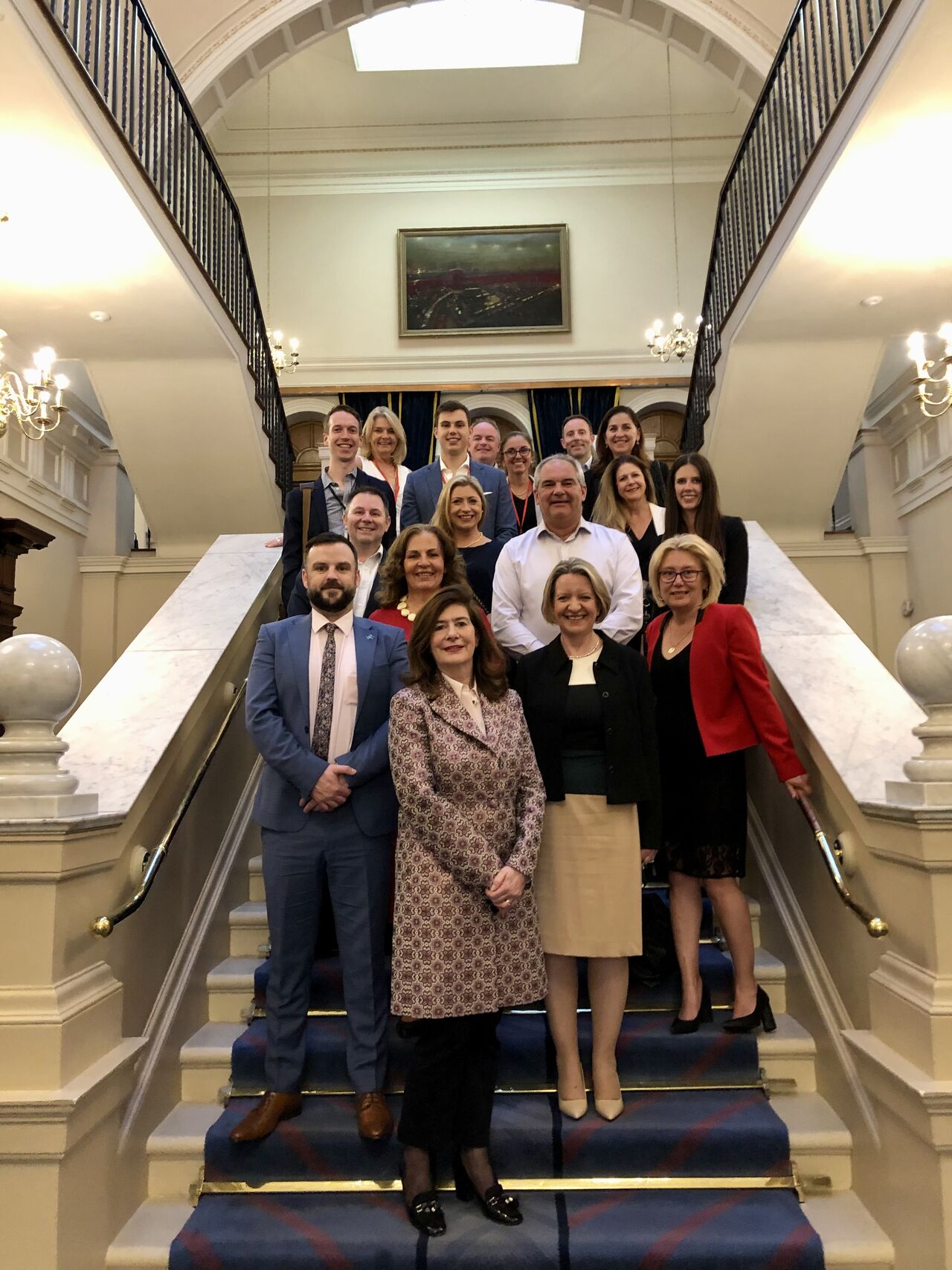 We enjoyed a fabulous dinner at Leinster House, hosted by Aidan Davitt with a great cameo from Senator Mark Daly.

Heading north from Dublin, we were delighted to stop off with Shane McCarthy and the team from Two Stacks Whiskey. 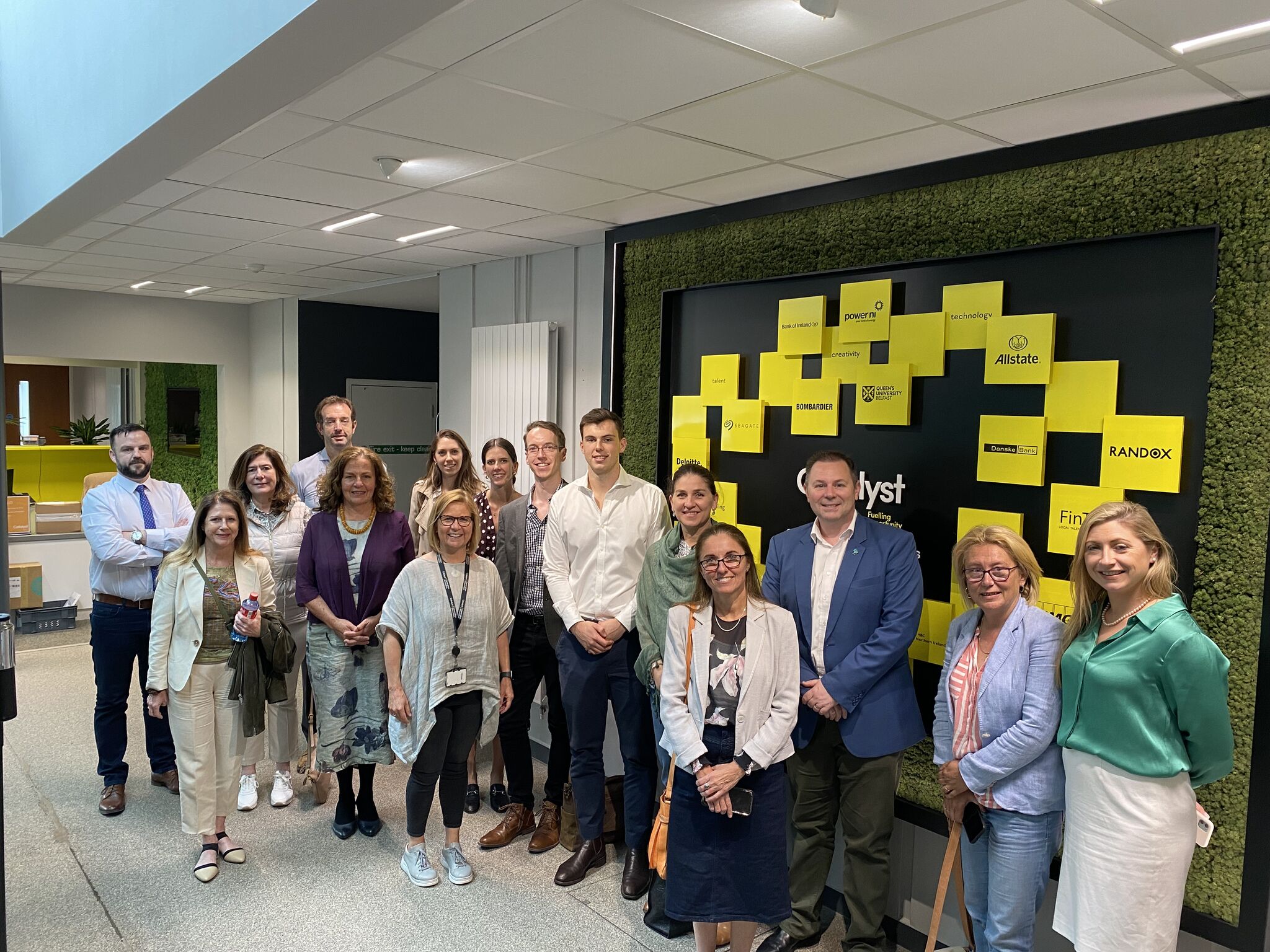 Our delegation pay a visit to amazing Catalyst, where Elaine Smyth showed us around and shared their story. We were privileged to see the young people involved in the Generation Innovation program enjoy the celebration of their completing the program, which underpins the development of the next generation of tech entrepreneurs and innovators.

We visit Parliament Buildings for a reception with incoming First Minister Michelle O'Neill, who briefed us on the vision for a confident and outward looking economy. We were also able to spend time in a round table discussion with Jayne Brady, Tom Reid and Aodhán Connolly at Stormont Castle.

Thursday evening when our delegation to join with local members and guests at the historic Abbey Lea Lodge in Killiney, official residence of the Australian Ambassador. A wonderful evening of casual networking in a remarkable setting. 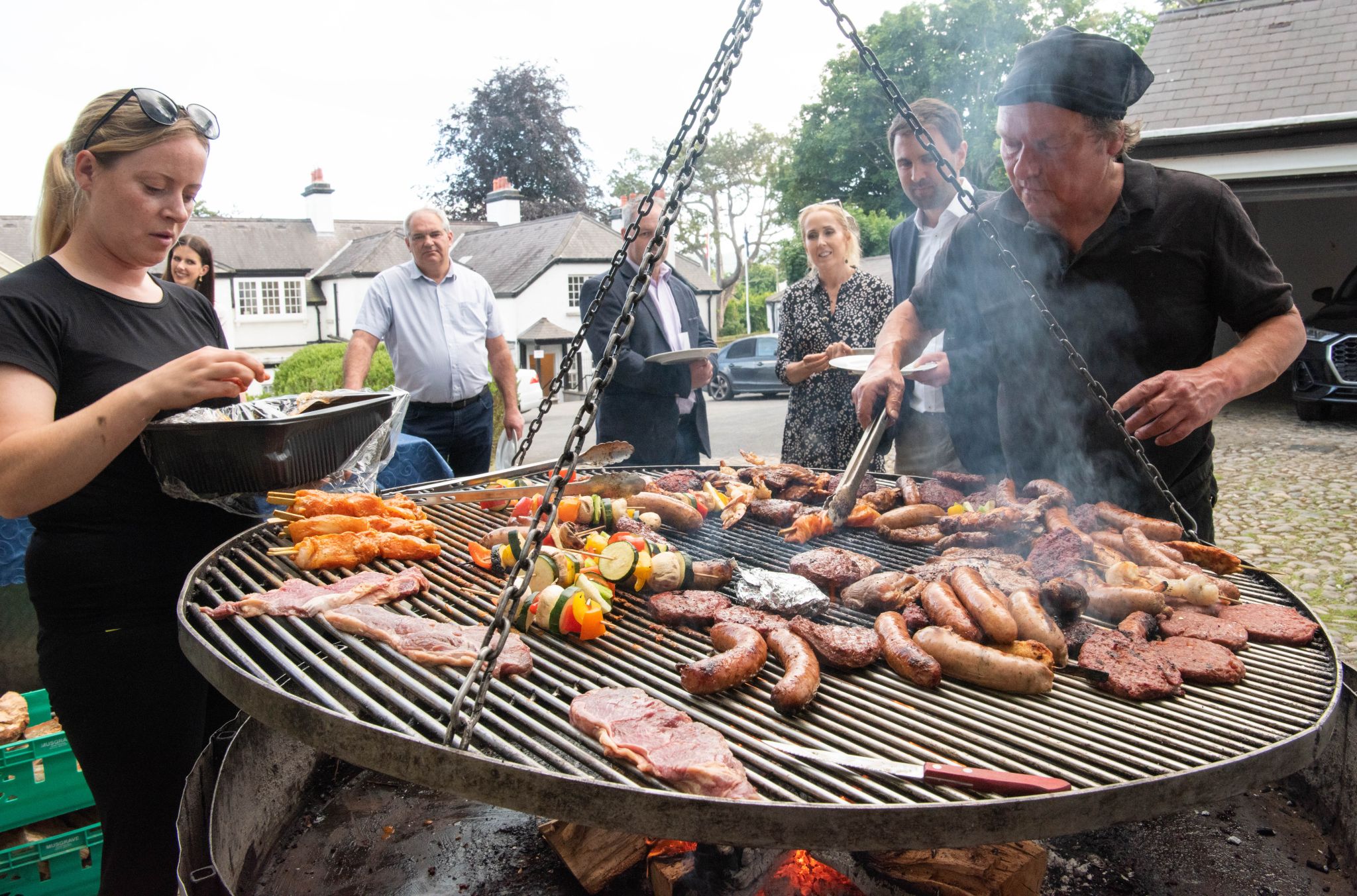 BBQ at the historic Abbey Lea Lodge in Killiney, official residence of the Australian Ambassador. 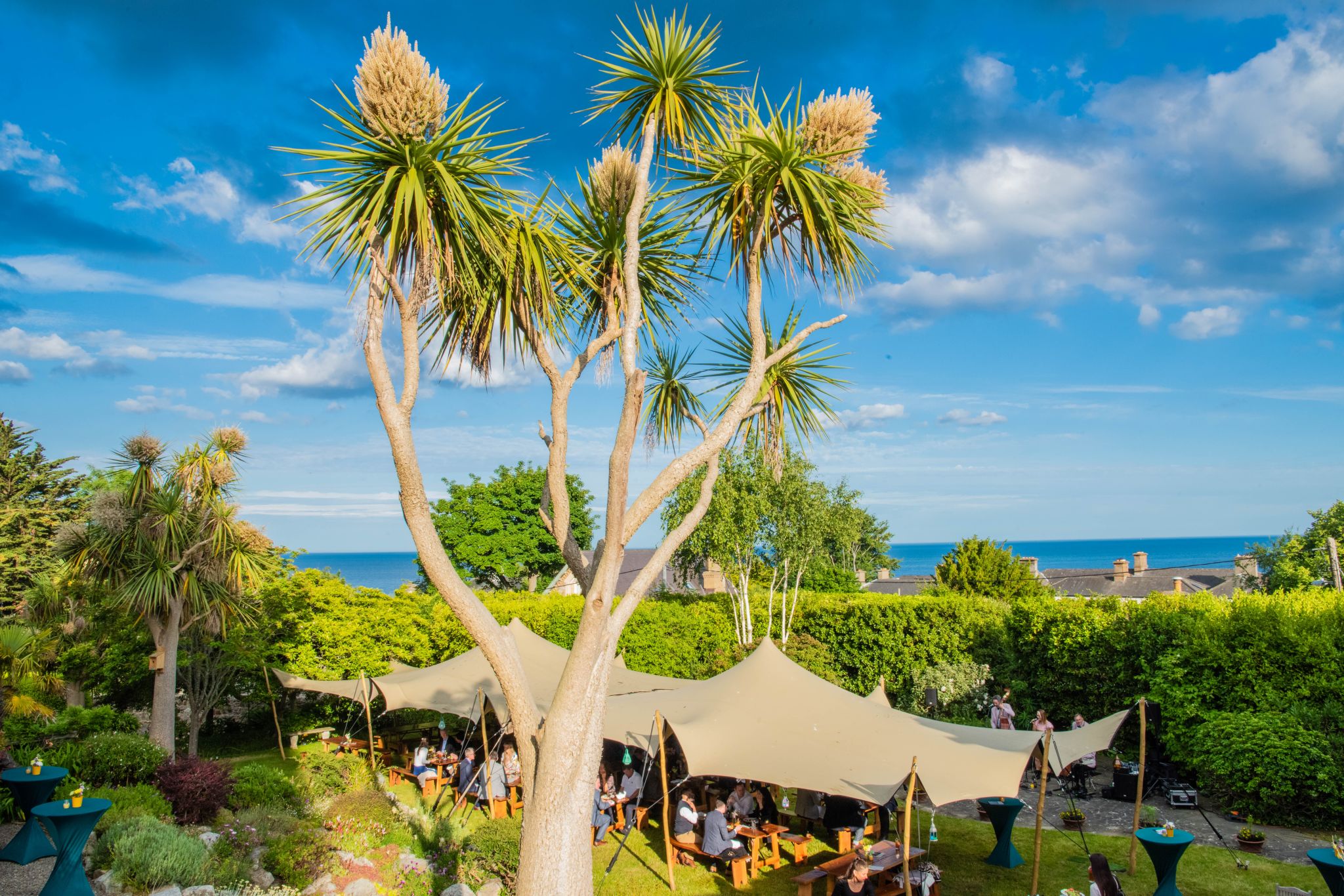 Fantastic view from the Abbey Lea Lodge in Killiney, official residence of the Australian Ambassador.

50 YEARS OF DIPLOMATIC RELATIONS BETWEEN BULGARIA AND AUSTRALIA:

In 2022 we will celebrate the 50th anniversary of the establishment of diplomatic relations between Bulgaria and Australia.

Every last Thursday of the Month @ 6PM 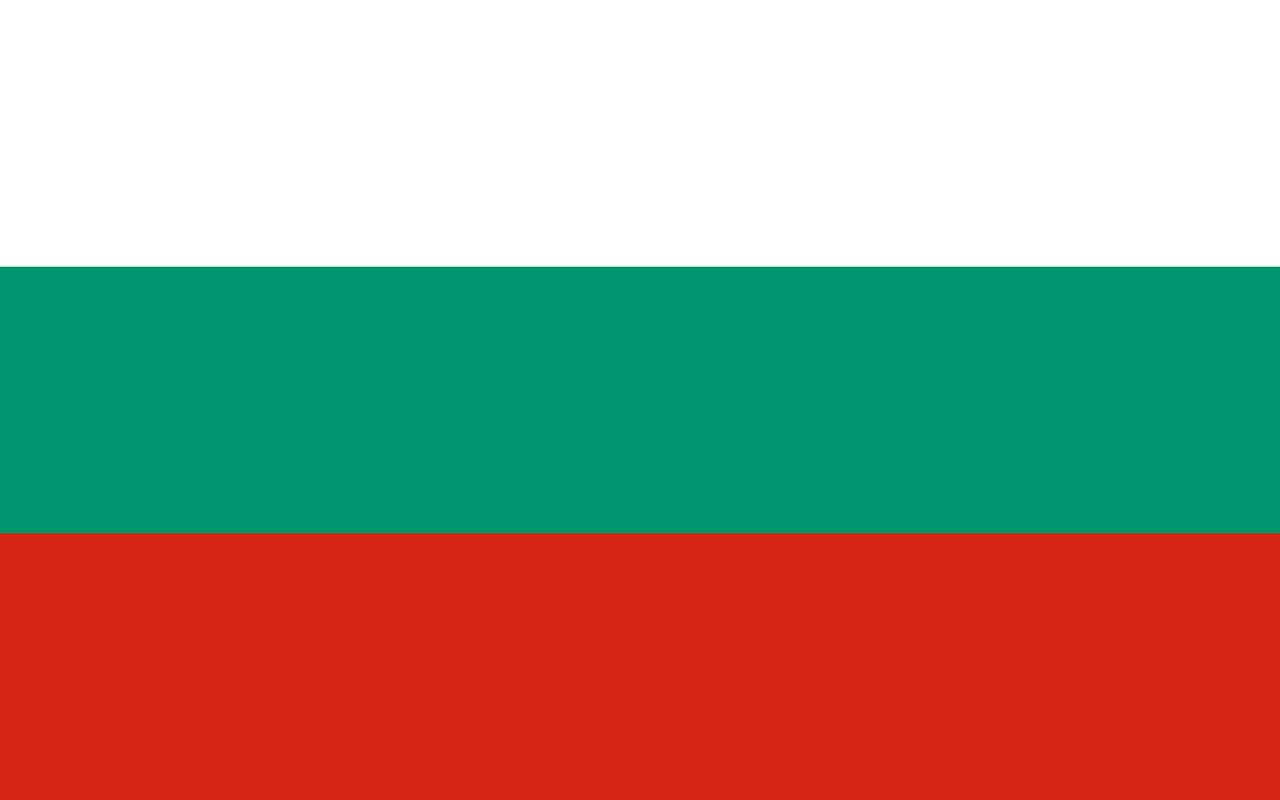 55 Fun And Interesting Facts About Bulgaria  (from a local) 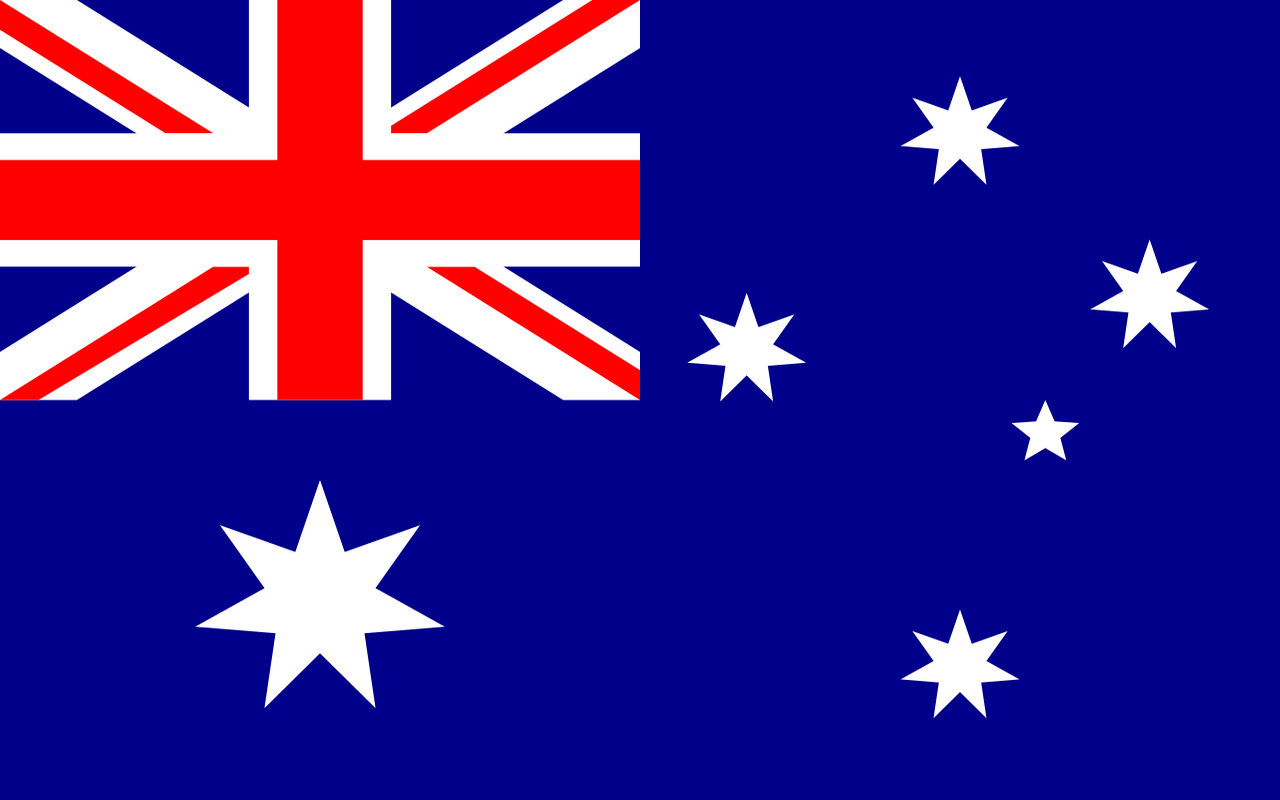 13 Crazy Facts About Australia That Will Make You Love This Country!

100 Amazing Facts About New Zealand Only The Kiwis Know ...